First flight of the P2012 Traveller without its test pilot.

Flying the aircraft this time was Capt. Giovanni Pascale which at the moment is the only other pilot authorized to fly the P2012.  The flight took off from Capua (LIAU) direct to Catania (LICC) 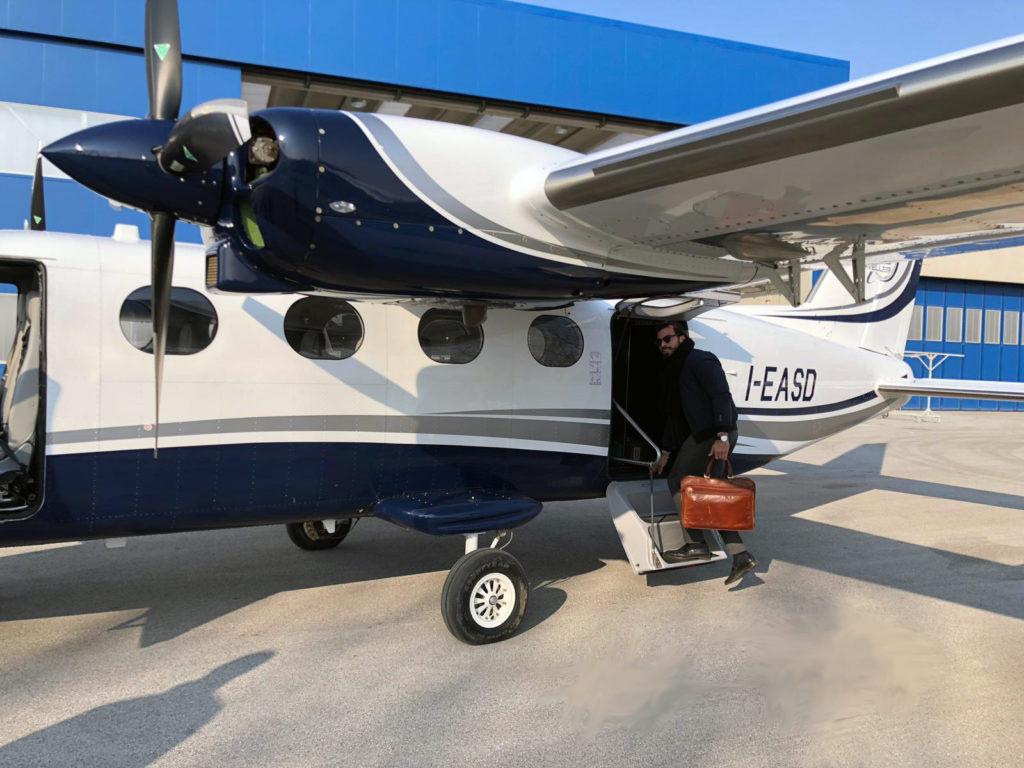 Capt. Giovanni Pascale entering the aircraft from the passenger backdoor. 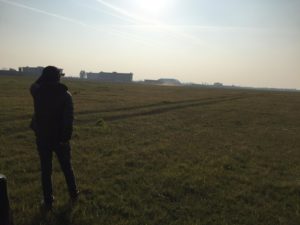 Capt. Lorenzo De Stefano watching “his bird” flying away from the nest.

“It’s the first time in the history of the P2012 that there is going to be a mismatch between my flight hours on this aircraft
and the hours of the aircraft itself.
Giovanni has taken the bird up in the air.
That’s a great achievement for us.” 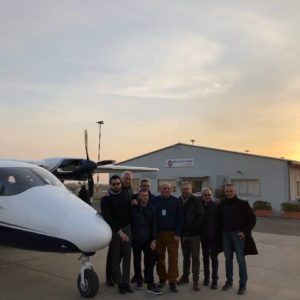 The Captain and the crew welcomed at Catania airport.

On Board, together with Giovanni Pascale:
Paolo Pascale (CEO),
Michele Oliva (Head of Design Organization)
and Fabio Russo (Head of R&D)

“The flight was good and smooth, the airplane was very pleasant to fly and the cockpit management resulted very easy as well” said Giovanni Pascale. “We ended the flight demonstrating a Steep Approach and the aircraft performed perfectly,”

A great welcome was prepared from the Aeroclub of Catania for the arrival of the P2012: 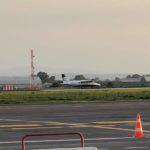 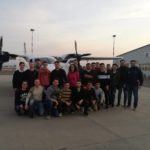 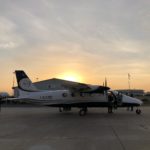 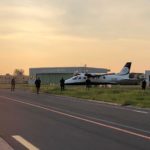 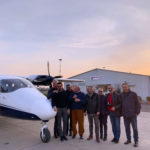 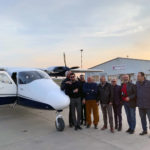 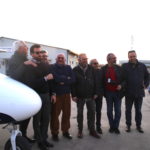 Friends and students were so excited to see this beautiful machine for the first time and at their base.

Etna Volcano in full activity waving at us as we left Sicily. What a better goodbye! 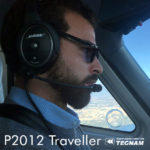 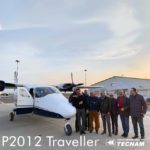 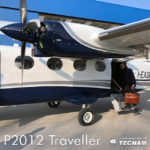 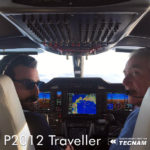 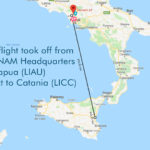 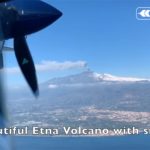 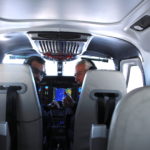 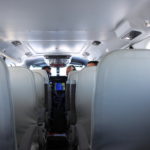 top
We use cookies to ensure that we give you the best experience on our website. If you continue to use this site we will assume that you are happy with it.Ok